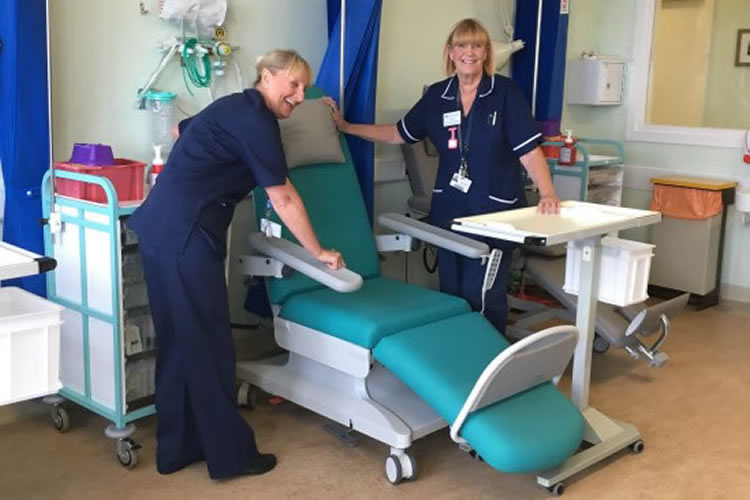 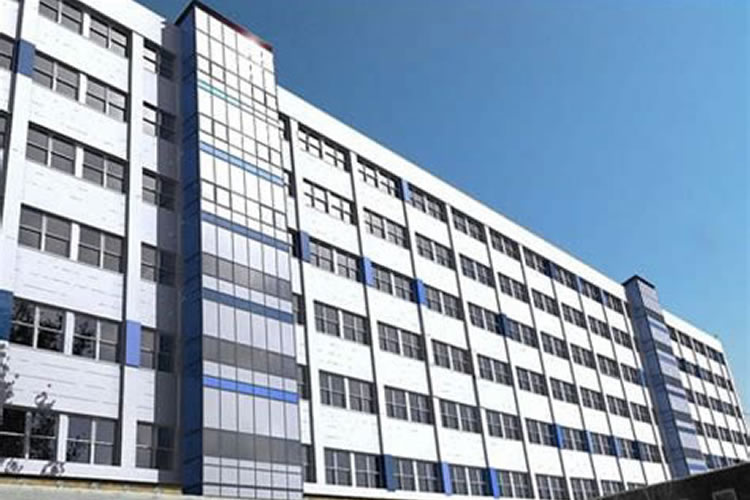 Our charity (for short referred to as LLMF) was founded in 1997 and was inspired by the need to help patients and/or their family members when undergoing haematology treatment in and around Swansea and West Wales. Frequently the needs of patients cannot be wholly met from the NHS budget. LLMF aims, where possible, to raise money to assist not only with urgently needed resources such as medical equipment, but also to provide help and support for the practical difficulties so frequently encountered with life threatening diseases.
We focus our efforts on the Haematology Department at Singleton Hospital in Swansea, which is one of the leading medical units of its kind in the United Kingdom. This arrangement creates a close link with the professionals in the field and the recipients of their efforts, the patients, which ensures that vital resources are targeted where the needs are greatest.

Where does the money go?

Phlebotomy service: in 1998 a two year project saw the beginning of what is now a well recognised domiciliary phlebotomy service (essential blood monitoring via home visits) which has in the words of many “given us more quality time at home with the family”.

This service not only gives quality time to the patients seen at home but allows patients visiting the hospital outpatient department more valuable time for consultations, as the numbers attending are consequently reduced. Due to the overwhelming success of this project, a third person has been employed and the service has increased to cover areas such as Bridgend and Carmarthenshire.

In 1994 my husband needed stem cell treatment for his relapsed Hodgkin’s Lymphoma. This had to be carried out in Cardiff, because back then no similar facilities were available in Swansea. Already feeling very weak, the constant travelling was just exhausting. He felt so isolated during his 6 week stay at Cardiff’s Bone Marrow Transplant Unit (BMTU) and that combined with the family’s constant travelling from Swansea, placed an enormous strain on all of us.

At the same time, also in Cardiff, the young wife of a fellow patient was distressed because their car had broken down, they simply couldn’t afford to have it repaired. To reach Cardiff she needed to catch 3 buses, greatly increasing her time away from their children, and significantly reducing time she could spend with her husband. All in all this seemed to us a terrible burden on top of the existing worry about her husband’s health.

We then campaigned for 18 months to have a BMTU at Singleton Hospital. Once this was agreed to by the local Health Authority, the small group of dedicated campaigners wanted to remain closely involved, so LLF was established. Our aims were to financially help patients who did not qualify for government benefits, and to support the staff of the BMTU by buying equipment and patient comforts not normally supplied by the hospital.

None of us dreamt that LLF would achieve so much so quickly. We’ve expanded beyond our hopes but our aims haven’t changed. The patients and staff of the BMTU at Singleton Hospital will always receive our total support and backing.